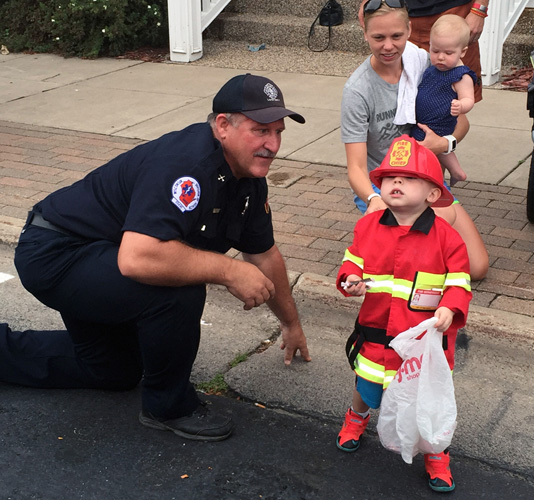 on April 7, 2014in WWAFLCIO Archived News

Time to write eulogy for unions? No way Is the labor movement dying because of Walker’s attacks or has the media jumped the gun? Reading the reports from some state media outlets, one might conclude it is time for labor to throw in the towel — give up, take a long walk on a short […]