For Coulee Region residents, Labor Day is a hard-won and richly deserved day off, and on behalf of the Western Wisconsin AFL-CIO Central Labor Council, we hope that all residents had a happy and safe Labor Day, full of family, friends and relaxation.

But, why do we celebrate Labor Day?

In addition to that hard-earned day off from work, it’s a time for all those who toil for their daily bread to honor in remembrance the workplace protections and benefits often taken for granted by many workers. Labor Day honors the American labor movement and the contributions that all workers have made to the strength, prosperity, laws and well-being of America.

Consider that without labor there would be no 40-hour workweek — and no overtime pay for work exceeding those 40 hours. 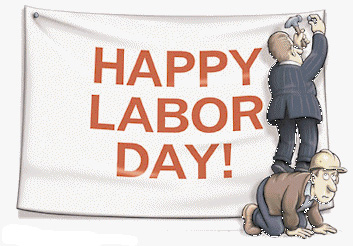 work week and notes that before any public actions to bring about a 40-hour week, the average work week in America was 61 hours (1870).

The continued pressure from workers came to a head in 1937, when the weight of those ongoing actions created the political momentum to pass the Fair Labor Standards Act, which helped create a federal framework for a shorter workweek that included room for leisure time. Yes, Labor Day is a day to be thankful for overtime pay.

Other labor victories to be thankful for include (but not limited to):

• Unions creating the first fair wage and equal pay standards – and labor’s continued lead in the fight to end wage discrimination.
• Unions fostered, fought for and expanded employer-based health coverage leading to the first great expansion of health care for all (in the 1930s and 1940s).
• Labor spearheaded the fight for the Family and Medical Leave Act — the landmark 1993 law that applies to nearly all workers providing job protections in the event of their or their family’s serious illnesses,
• Paid sick leave.
• Worker compensation laws.
• Paid vacation. 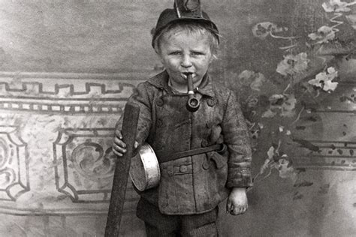 • Labor’s critical role in ending the medieval-like use of child labor in America.

All benefits most workers now enjoy, unionized or not.

Some ask labor, “but what have you done for me lately?”

Well, there are many battles that labor leads the charge for, including the battle for fair trade, not free trade. Fairly conducted international trade does indeed “raise all boats”- 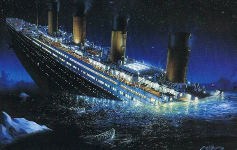 but the last 40 years of free-wheeling nearly-unrestricted trade agreements have been sinking American jobs and quick as the Titanic sank.

There are many causes that labor takes up to protect all working families(regardless of unionization status) – too many to list and explain here – but one of the labor’s more prominent current roles is to lead the fight against the erosion of what’s been hard-won by those that went before us.

One doesn’t have to look far today to see that many of these previous victories are under attacks launched from Madison and Washington, D.C.

Why would anybody attack such policies that are beneficial to most of the people? Well, there’s no profit to be made in honoring these laws – in fact many of these laws adversely affect company profit margins. That’s why the country needed laws to create these benefits in the first place.

Companies simply do not provide these workplace protections out of the goodness of their collective hearts.

A lot of workers are recognizing these attacks and coming into the collective fold to fight. Indeed, union membership did bottom out three to five years ago, but it’s back on the increase. Why? Because workers are finding the adage is true, “divided we beg, united we bargain.”

While all age groups are returning to employee associates in record growth rates, the age cohort leading that growth are the millennials. These millennials continue to lead the growth in union membership, last year making up 75 percent of new members (U.S. Bureau of Labor Statistics).

Millennials often leave college saddled with enormous debt, only to enter a labor market with “sticky” wages at best, dealing with employers who claim acute skill shortages but are clearly reluctant to raise pay rates. They are entering labor markets where employers report healthy profits yet are still engaging in benefit reduction, not expansion. Millennials get it, much like the Greatest Generation (those who won two War Wars and survived the Great Depression) and the older baby boomers got it—“divided we beg, united we bargain.”

And what’s a citizen’s best short-term course of action? Vote this November. Vote in record numbers. Help say no to

the culture present in Madison and Washington, D.C., because that culture drives the erosion of working family friendly policies.

Tyler Tubbs, a 26-year-old locomotive engineer and a member of two unions, is the  head of the Western Wisconsin AFL-CIO.