Our brother and AFL-CIO leader Richard Trumka passed away on August 5, 2021, at the age of 72.The labor movement, the AFL-CIO and the nation lost a legend. Rich devoted his life to working people, from his early days as president of the United Mine Workers of America to his unparalleled leadership as the voice of America’s labor movement.

For Rich, work was synonymous with a word that defined his life: dignity. In the more than thirty years of our friendship, he was a fierce and forceful champion for the dignity of the American worker. – President Joe Biden

Richard Trumka had what they called “the fire in his belly” for organized labor. He worked endlessly to secure workers rights and justice. He will be missed. – Muriel Cooper [Development & Stakeholder Engagement/Former AFL-CIO Employee]

From the coal mines of Pennsylvania to the halls of Congress, Rich Trumka was a fierce advocate for working Americans. He loved this country, and he never missed an opportunity to remind us what we can be. Thinking of his family, friends, and federation on this difficult day. – President Barack Obama

Richard Trumka was a tireless champion for the American worker and a powerful advocate for climate action. I am deeply grateful for his vision, leadership, and friendship over the years and will miss him dearly. – Former Vice President Al Gore

Rich Trumka embodied the soul of the labor movement – the dignity of work, the idea that hard work should pay off for everyone. We’ve walked picket lines together and we’ve rallied together on behalf of workers. My wife and I are proud to have called him a friend. – US Senator Sherrod Brown, D (Ohio) 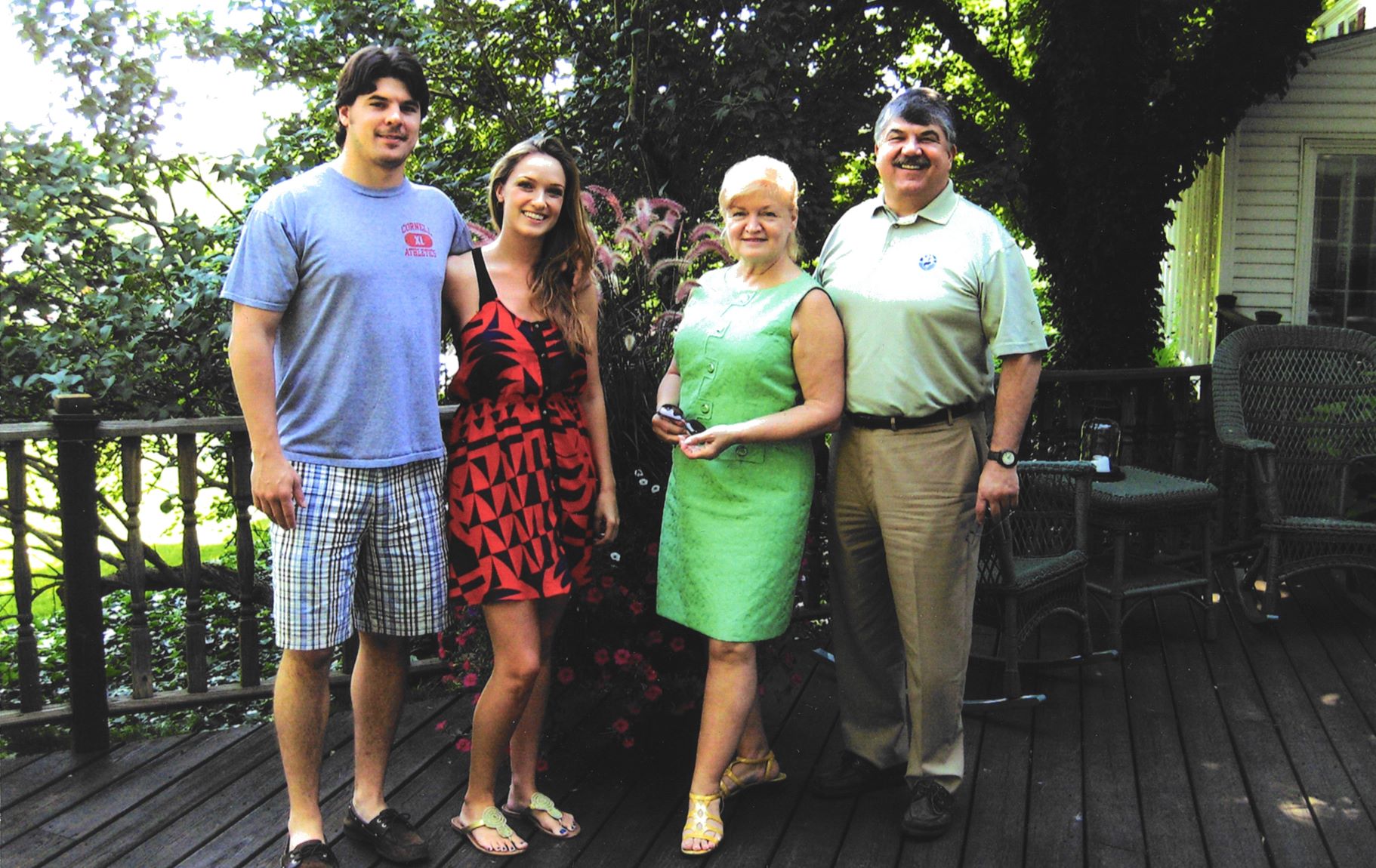