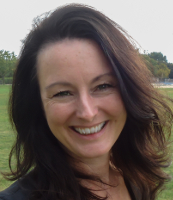 Speaking at the convention, AFL-CIO President Richard Trumka (UMWA) honored the fighting spirit of retiring Wisconsin State AFL-CIO President Phil Neuenfeldt and told delegates, “I believe the hope and progress of 2018 were made possible by the heroes of 2011,” referring to the worker uprising following passage of Wisconsin Act 10. “Workers are on the march again. We’re writing a comeback story,” Trumka said. 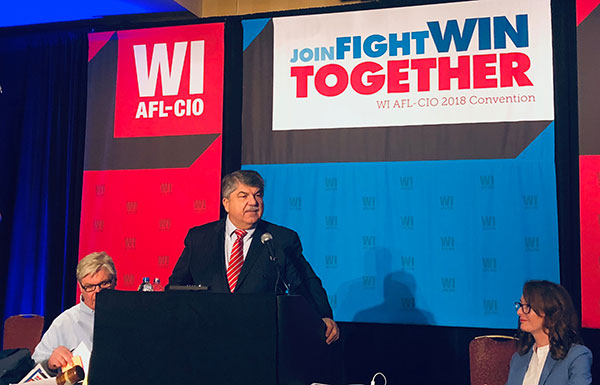 Message of the Day—We’re Writing a Comeback Story

Alongside several pro-worker candidates—including Sen. Tammy Baldwin (Wis.)—President Trumka called for solidarity, warning that victory will only come if working people stand together. Check out some of the highlights from his remarks below, and read them in full here.

13.2%: A union member earns this much more on average than a nonunion worker with a similar education, occupation and experience in the same sector.