How Do we (civilians) Support America’s Veterans?

The nation’s nearly 20 million veterans are eligible for a variety of cash and noncash benefits due to the sacrifices they made for our country, which has contributed to better economic conditions for them and their survivors, according to a U.S. Census Bureau report released on November 10, 2021. Veterans — individuals who previously served […] 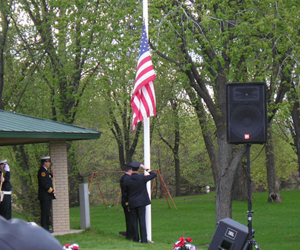