The Occupational Safety and Health Administration released a new webpage providing guidance for construction employers and workers as states and municipalities relax restrictions put in place to stop the spread of COVID-19. While the agency has not responded to repeated requests to enact enforceable standards related to the pandemic, the new guidance is intended to […] 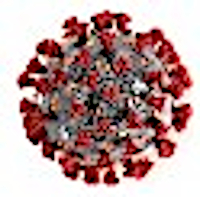